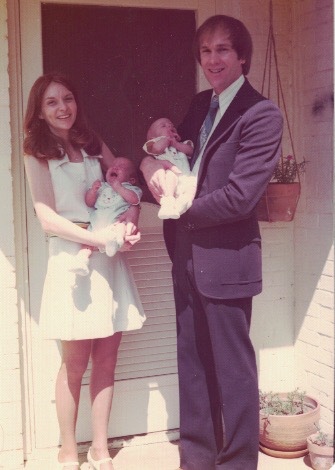 Today Jonathan Talmage Fink and Robert Christopher Fink are forty-five years old. Twins. Obviously. Katrina’s and my sons, born January 22, 1975. I was in my last semester of courses (all novel courses that spring semester) for my Ph.D. in English at Texas Tech University. Trina was teaching Special Education in a rough elementary school, tough neighborhood, tough students who would become her favorite students in a celebrated special education and counseling career. Trina would be the students’ favorite as well.

You can already see this Post is going to be nostalgic, maudlin even. I’m taking a personal privilege. Mostly I just wanted to share the photos. Here’s how we arrived at January 22, 1975. The short version: We were friends at Baylor University. She was brilliant, an intellectual, a music major (piano), beautiful (red hair). I graduated, joined the Marines, spent a year, February 1970-February 1971, a first lieutenant in Danang, Vietnam. Trina sent care packages–mint brownies, letters and photos. 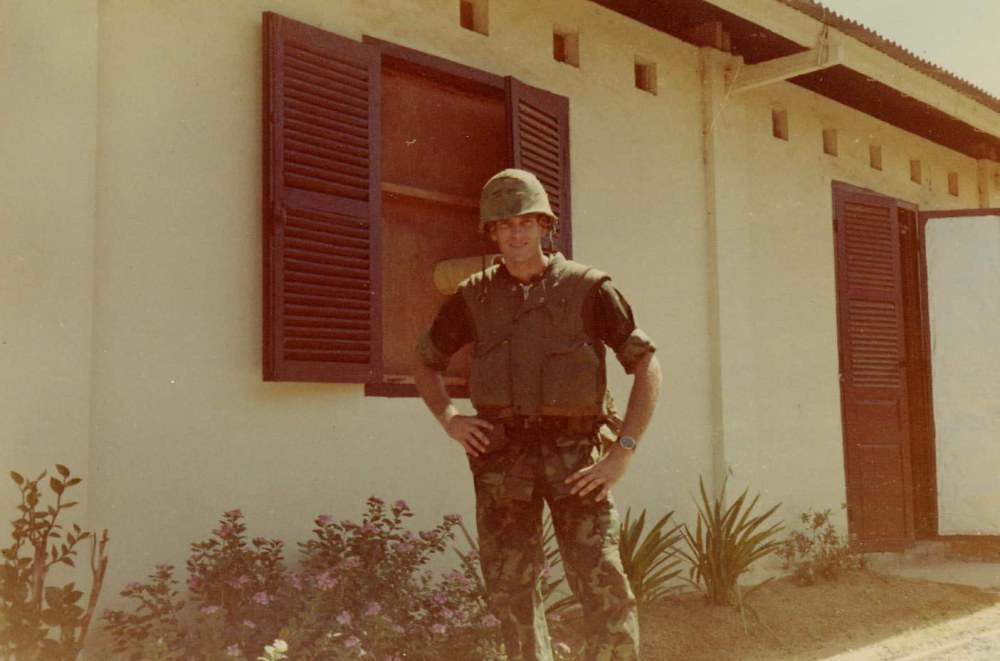 I came home. We got married. No one could believe it. 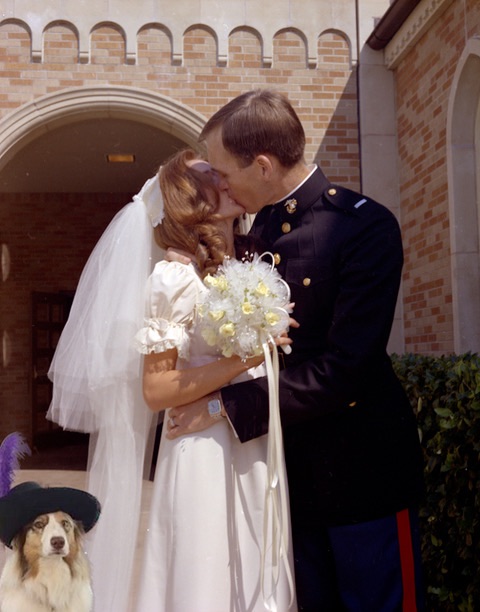 We moved to Lubbock. She taught school and completed her University of Texas at Austin Master’s thesis, and also took courses for additional teaching certifications in the summer at Texas Tech. I began work on my Master’s and my Doctorate degrees. Trina got pregnant. We were excited. 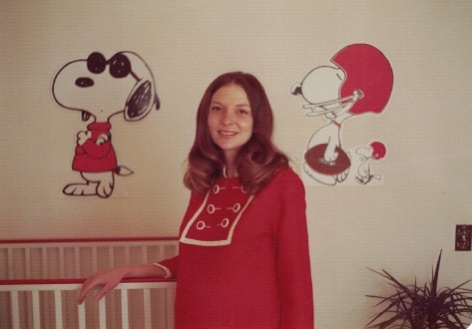 Jon and Rob were born approximately two months premature. We did not know we were having twins until delivery. Then I learned fear. Both babies had Hyaline Membrane Disease. Because they were dangerously premature, their lungs were not yet fully developed. Jon was in more danger than Rob. Many people prayed. Dr. Donald Craig, our pediatrician, was sent to us by God. Both boys made it. Rob came home from the hospital in three weeks. Jon came home in five. You know it was much more complex than these simple, declarative sentences. This experience taught me the power of prayer and faith. Trina taught me. She continues to teach me.

Years later I wrote the following poem to try and suggest what the birth of our sons meant to me, what it did for me, did to me, how it changed me . . . for the better. The poem was first published in the anthology New Texas 91. It was also included in my poetry book The Tongues of Men and of Angels, Texas Tech UP, 1995, pp. 18-19. Much of the imagery is surreal with allusions to heroic motifs and the courtly love tradition. So it’s okay to tell me what my good friend Dr. Robert Lockhart said several weeks ago when he was reading one of my poetry books: “Bob, I’m going to say something probably no one has ever said to you–I don’t understand parts of your poems.” I laughed and said I don’t understand parts either. 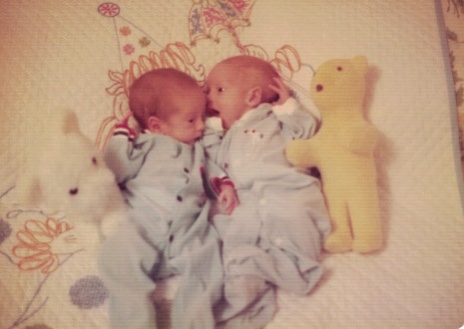 He eased his hand from hers
and kissed her hair, walked out
to the reflection pond,
the moon on the water
female, pliable as a fertile egg
dividing. 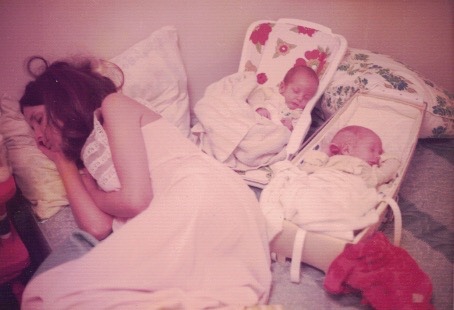 At his back: hospital walls
black as the castle keep,
a light burning in the only window
that mattered–his wife propped in bed,
staring at the space between her arms.
Her babies waited in a glass womb–
tubes and monitors, a pump
risky as a gypsy’s concertina. 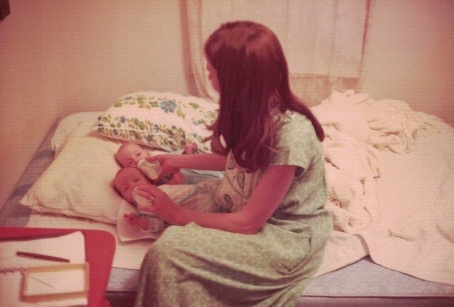 He unbuckled his sword,
laid it hilt-first toward the water,
bowed his head, and kneeling,
offered the nape of his neck.
Unacceptable. He lifted up the football game,
his jaw broken in three places,
the head of Christ appearing
in blood on his jersey.
The letter of introduction from the King.
The key pressed into his palm
by the Homecoming Queen. 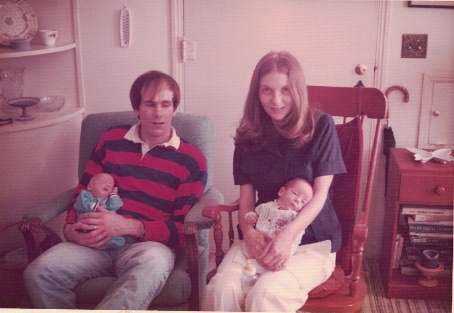 He had known all along what was needed.
He took off his letter jacket,
the coat of mail, the hair shirt,
then lifted the ribbon over his head–
a silk remembrance blue as the sky
falling, a cluster of thirteen stars
knotted at his throat.
Beneath the cerulean dome,
a golden anchor linked the heavens
to his world, five-pointed
as the star the marshal unpins from his shirt,
blood soaking through a sleeve,
his long-barreled Colt still smoking. 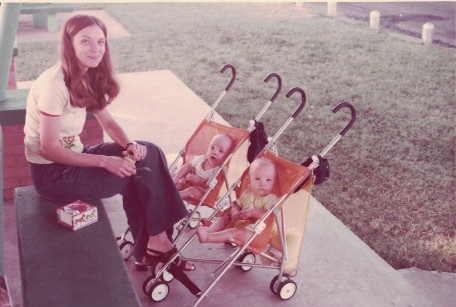 He held the medal one last time,
shut his eyes, and slung it over the water.
He listened for the splash,
then turned to the window, his wife
risen from her bed, laughing,
holding out his newborn sons. 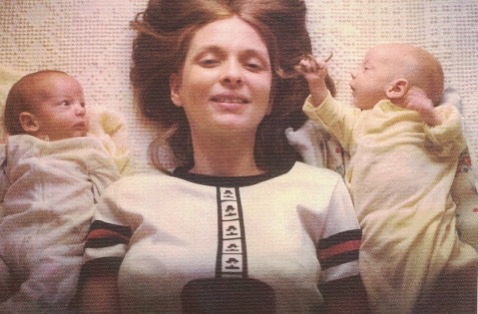 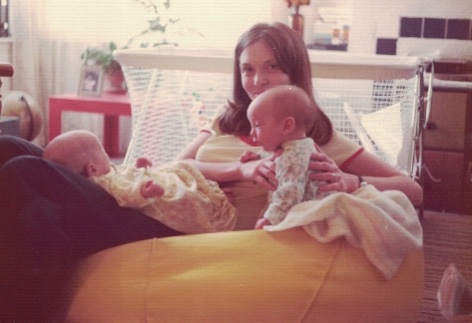